The sun is back…

Written by dumenil on 3 May 2018. Posted in Non classé

The weather is getting warmer… it is high time to dust off the barbecues! Let’s enjoy grilled meat, strawberry pies etc. … with our Champagne Rosé Vieilles Vignes Duménil. 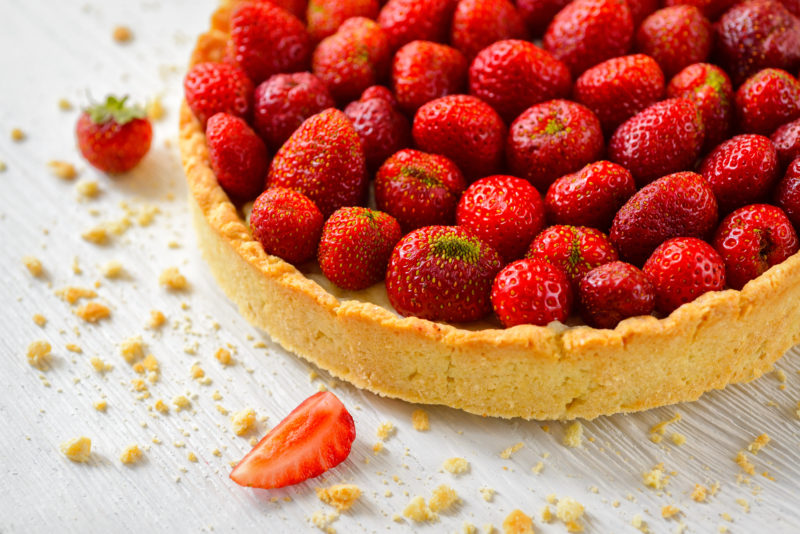 Written by dumenil on 9 December 2017. Posted in Non classé 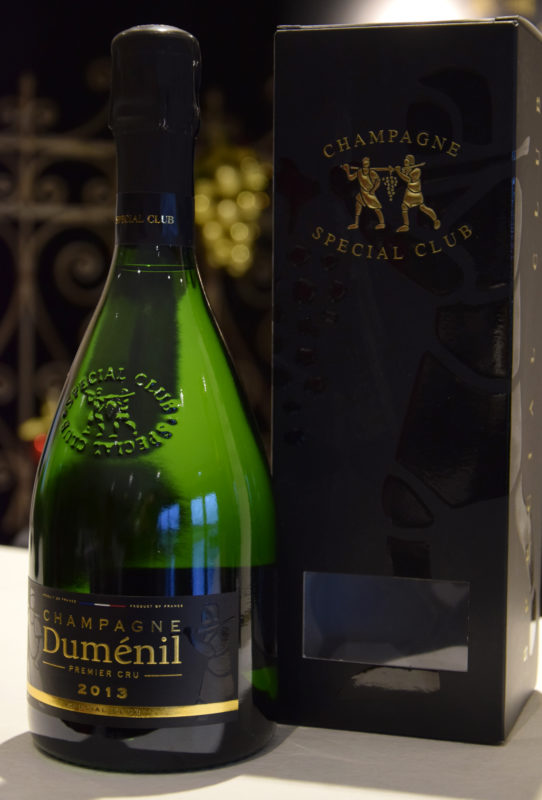 Written by dumenil on 22 September 2017. Posted in Non classé 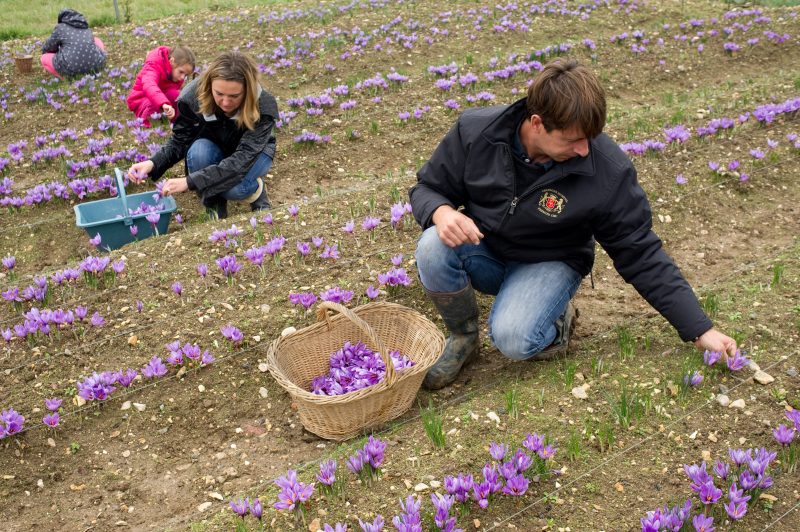 In Sacy, situated between Reims and Epernay, Champagne Duménil does not only harvest grapes but also beautiful purple crocuses which are used to produce saffron. Come and admire the magical but ephemeral blooming of the saffron crocuses. You can even participate in the picking and the pruning of the pistils. Discover the cultivation of saffron and its virtues, its history, its legends … and taste the saffron shrimps, roast with a saffron mustard, honey with saffron … Have a pleasant time with Frédérique and Hugues Poret-Duménil who will share with you their knowledge and their passion for this legendary flower in all simplicity and conviviality. Come and visit us at the saffron field in Sacy! 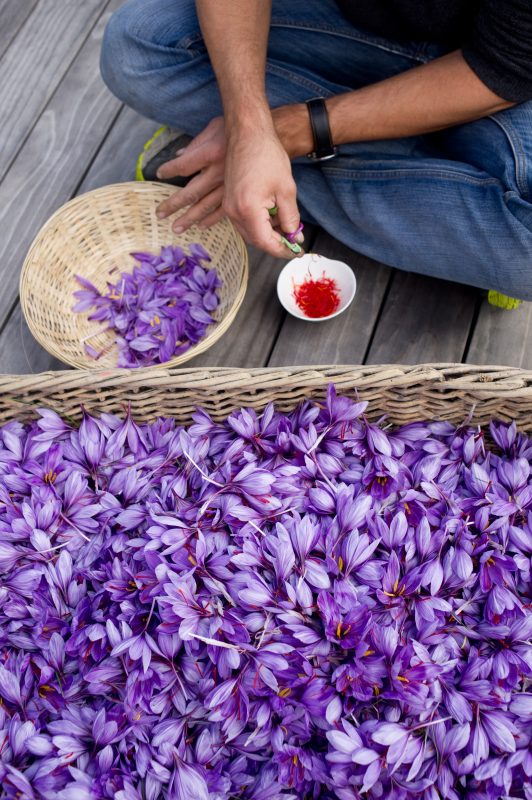 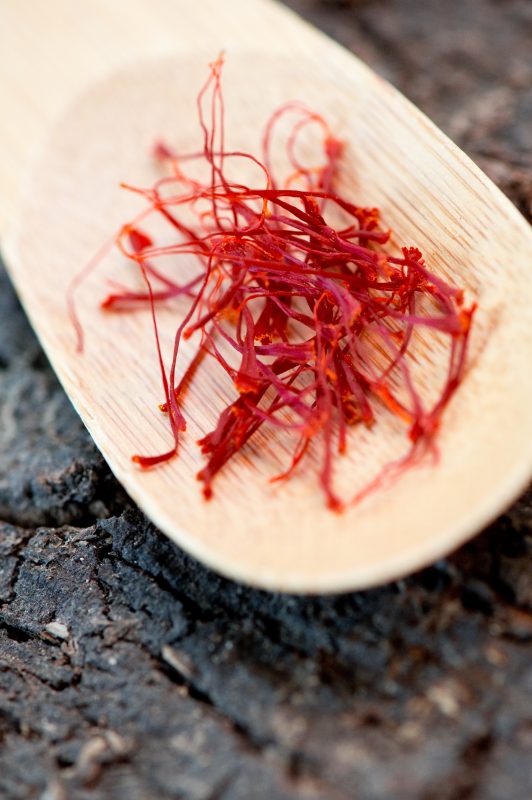 Written by dumenil on 25 August 2017. Posted in Non classé

Some pictures with a good and courageous team ! 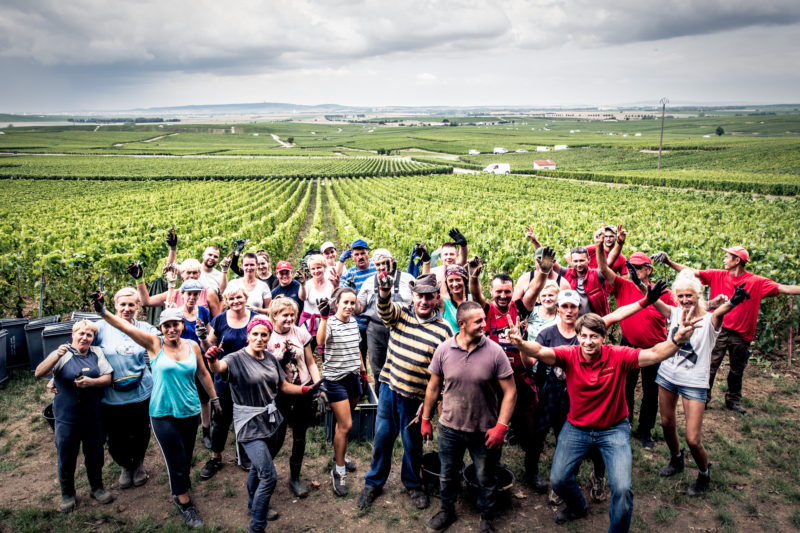 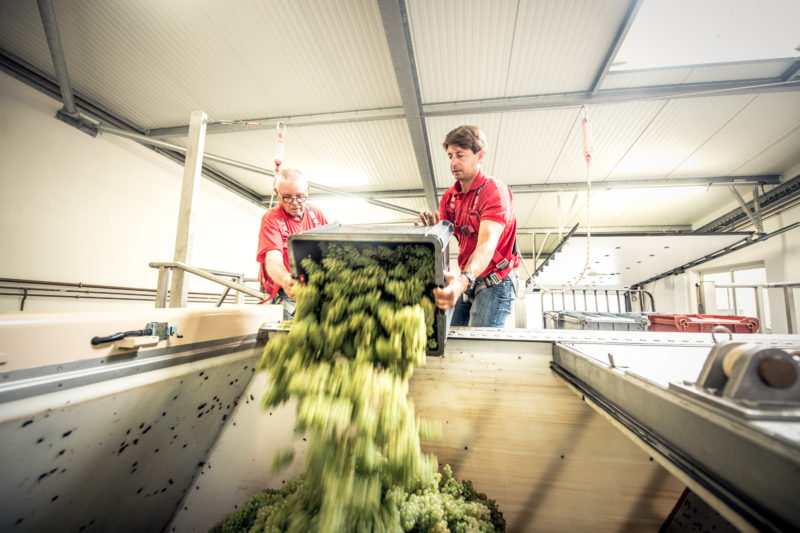 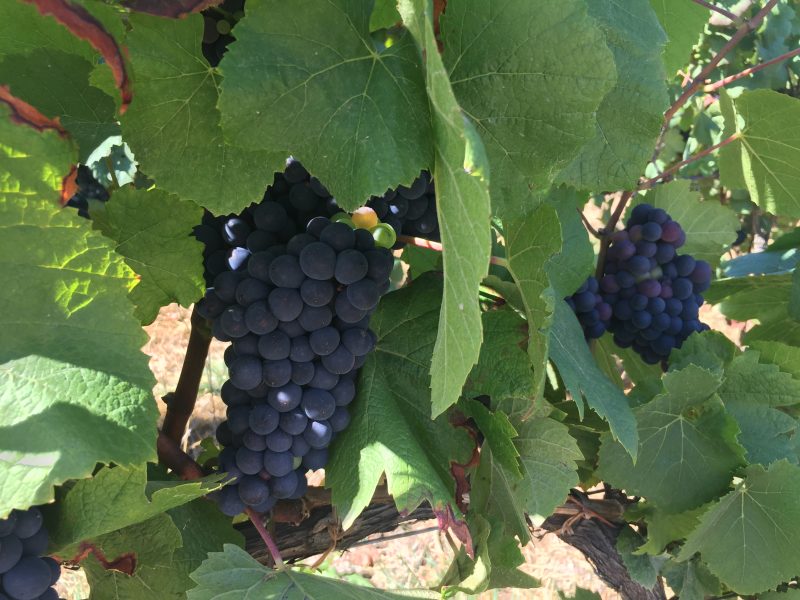 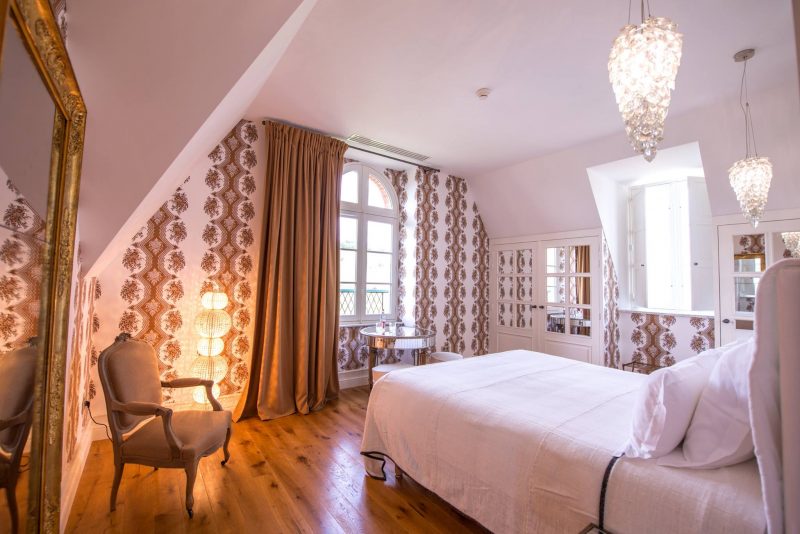 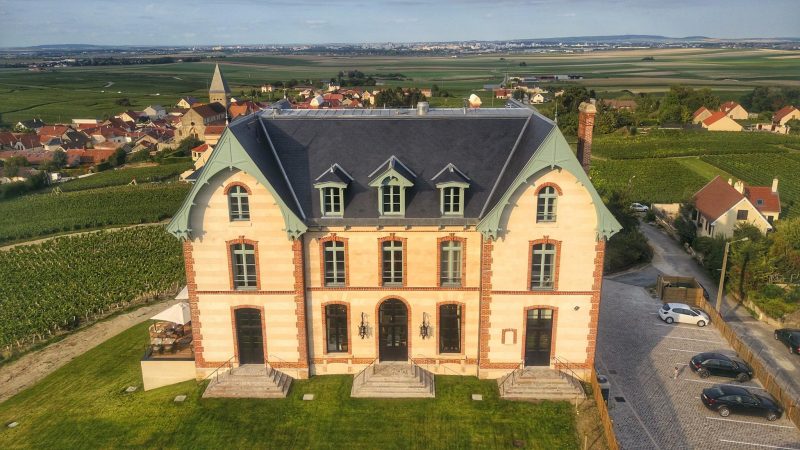 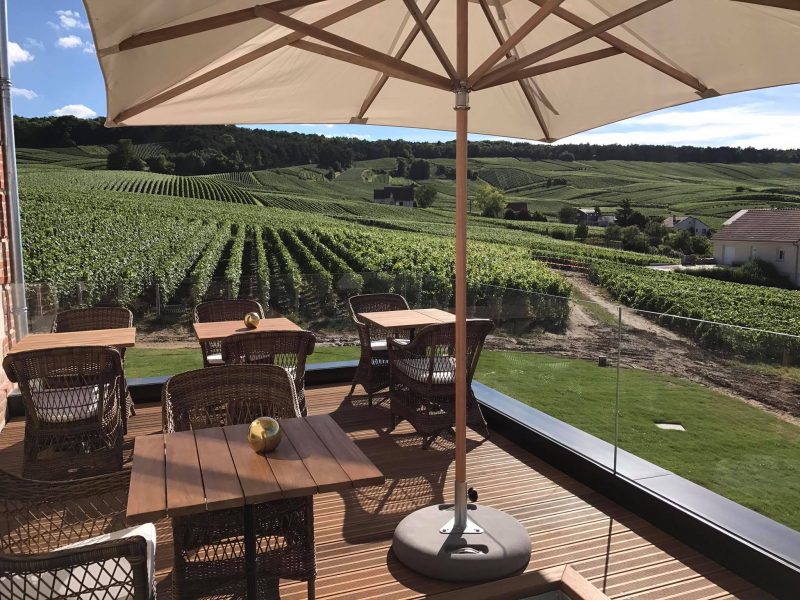 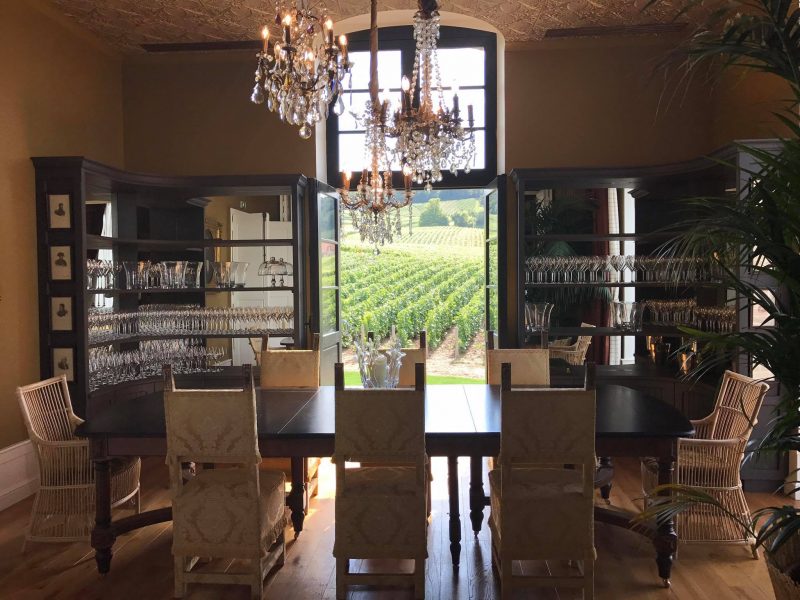 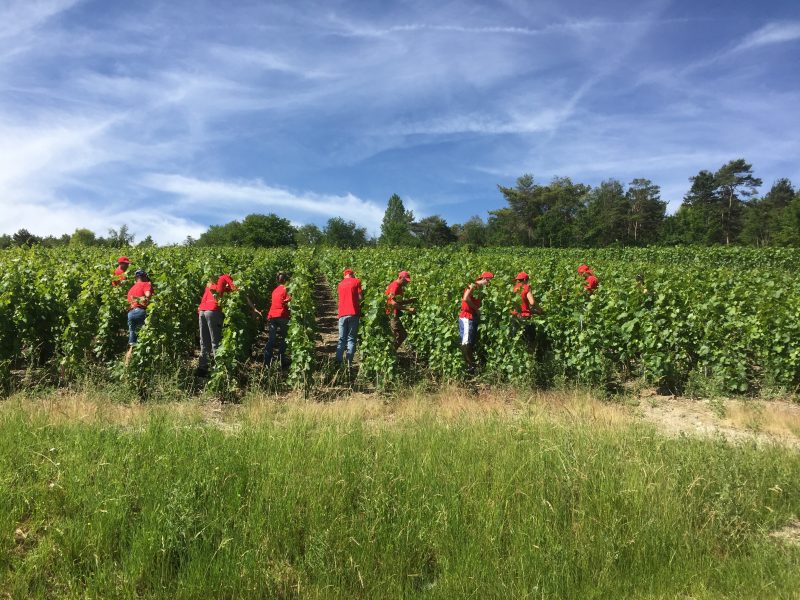 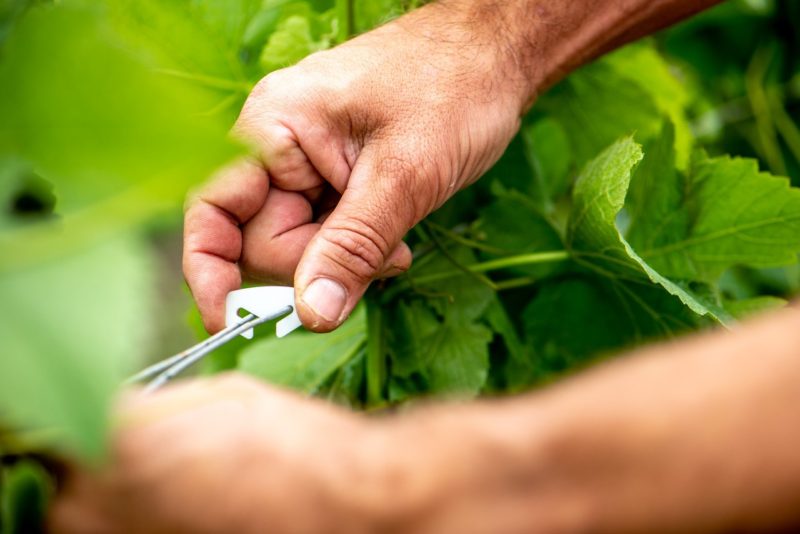 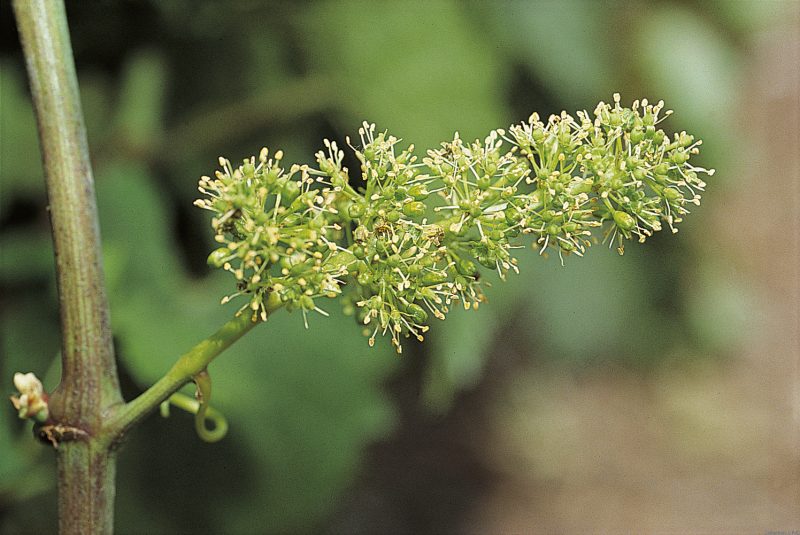 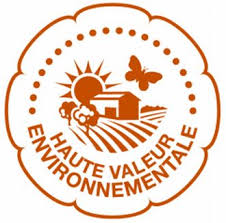