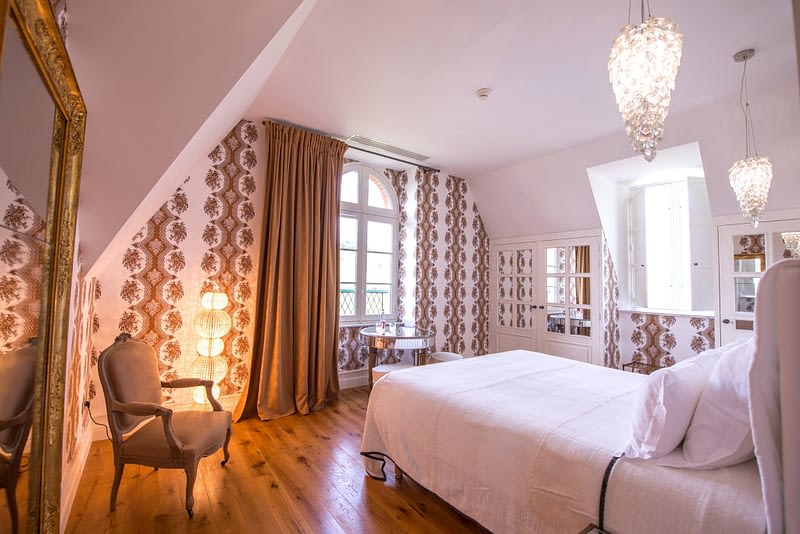 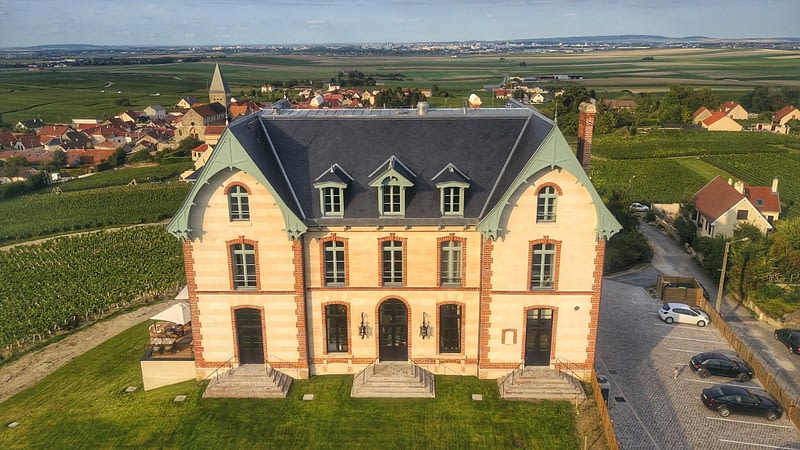 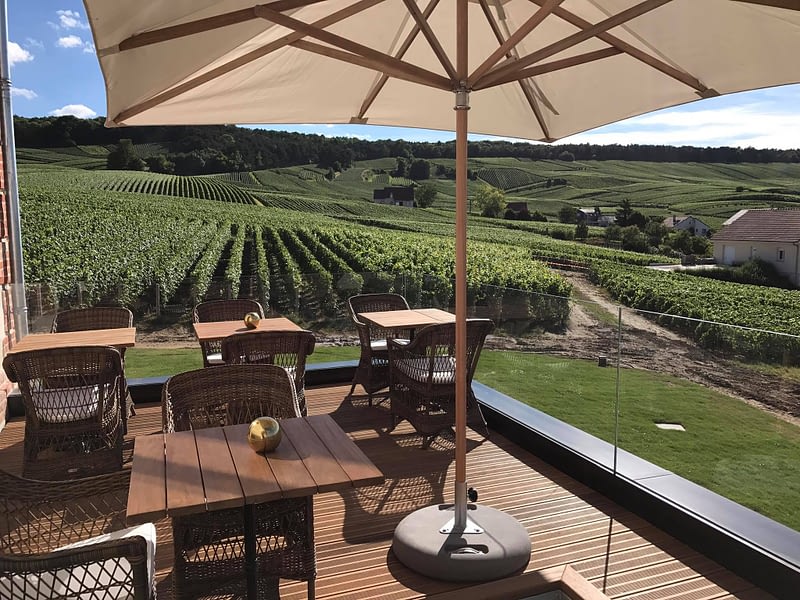 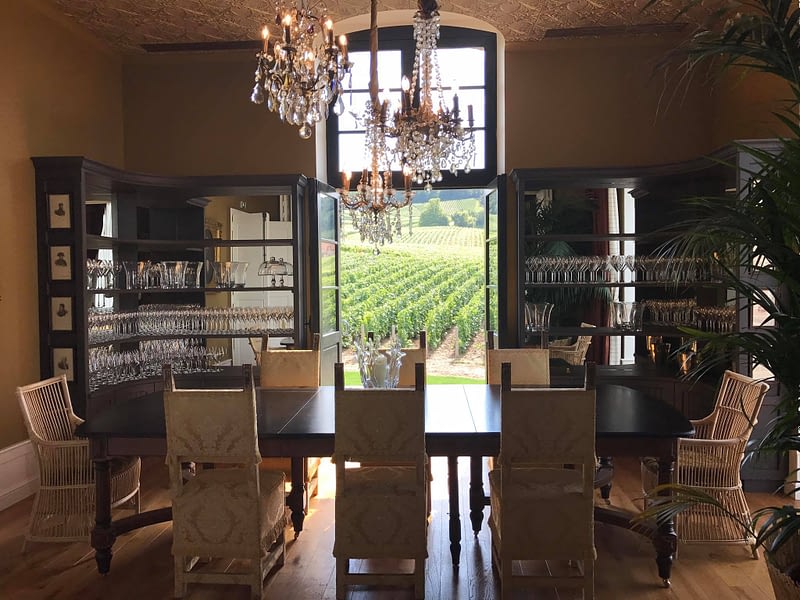 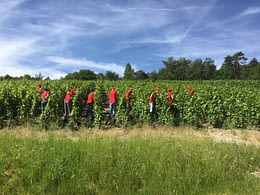 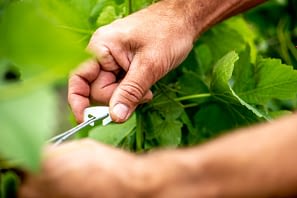 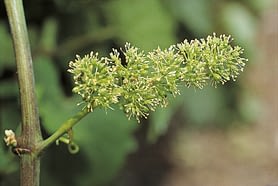 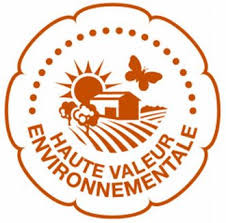 See you soon at the PROWEIN fair.

Don’t hesitate do make an appointment with Frédérique Poret – Duménil

We are looking forward to meeting you… 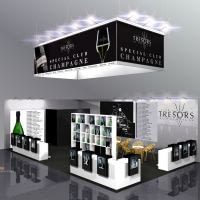 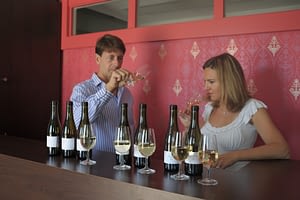 Written by dumenil on 7 March 2016. Posted in Non classé 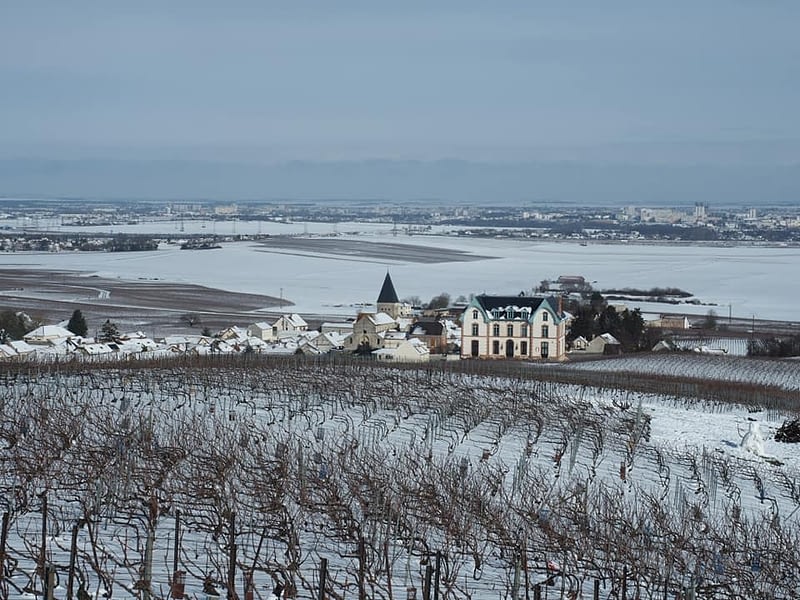